Thank you for visiting & welcome to the Comox Valley! Info 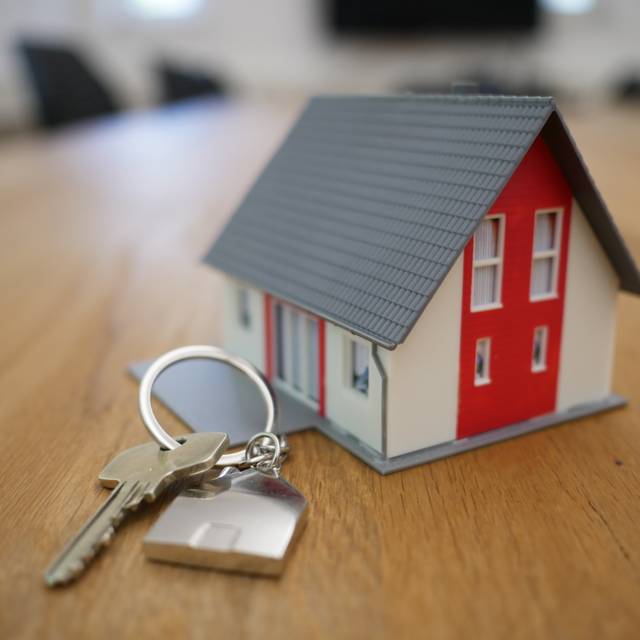 In a year that has seen unprecedented changes to the world’s economy and way of life, the Canadian Mortgage and Housing Corporation (CMHC) announced changes to eligibility rules for mortgage insurance. The government-backed federal housing agency announced its new rules on June 4, 2020, and they took effect on July 1.

As a provider of insurance that protects lenders if homeowners default on their mortgage, the move was designed to support housing market stability during the COVID-19 pandemic.

The rules apply to high-ratio mortgage qualification (when the buyer’s down payment is less than 20% of the purchase price) and will mostly affect first-time buyers and those looking to move to a larger home.

The changes (and how the new rules differ from the old)

# 1. Reduction in debt as a percentage of gross income

Buyers are limited to spending up to 35% of their gross income on housing, which includes mortgage, property tax, heating bill and half of condo fees, and can only borrow up to 42% of gross income once other loans, e.g., credit cards, car loans, etc., are included.

The old rule allowed buyers with appropriate credit scores and reliable income to spend up to 39% of their gross income on housing and could borrow up to 44% of gross income.

At least one of the borrowers needs a “good” credit score of 680. The previous minimum score was 620.

#3. No more borrowing for down payments

According to the CMHC, the borrower(s) must get the down payment “from their own resources.” This includes savings, property sale equity, a non-repayable financial gift from a relative, a government grant or funds borrowed from other liquid financial assets or against other real property.

Previously, borrowers could use unsecured personal loans and unsecured lines of credit and even credit cards.

What about other mortgage insurers?

Canada has two other (non-government) providers of mortgage default insurance: Genworth and Canada Guaranty. As private lenders, they don’t need to adopt these changes, and neither has indicated it plans to do so.

All three providers generally have similar products and qualification criteria and charge the same fees for the insurance provided.  But these new changes from CMHC means that for the first time in decades, borrowers will be able to qualify for substantially higher mortgages using Genworth and Canada Guaranty.

CMHC is typically the most popular because it’s backed by the federal government. However, CMHC-insured mortgages have been dropping in recent years. For instance, CMHC provided 100,000 insured mortgages in 2019 compared to double that number in 2017.

Why now and what’s next?

The changes came about because the CMHC is predicting a drop in average housing prices of between 9% and 18% over the next 12 months. Interestingly, in most of BC, while an initial drop in sales did occur, things have picked up of late and housing prices generally haven’t been greatly affected.

The CMHC also pays close attention to the Bank of Canada, which moved to lower target interest rates three times in March.

According to CMHC head Evan Siddall, the new rules “will protect homebuyers, reduce government and taxpayer risk and support the stability of housing markets while curtailing excessive demand and unsustainable house price growth.”

Regardless of when the pandemic ends, chances are the next few years will be ones of uncertainty for many Canadians. These changes are a reflection of the times.

For more information on any aspect of buying and selling homes and real estate in the Comox Valley, please feel free to contact me, visit my website or check out my Facebook page. 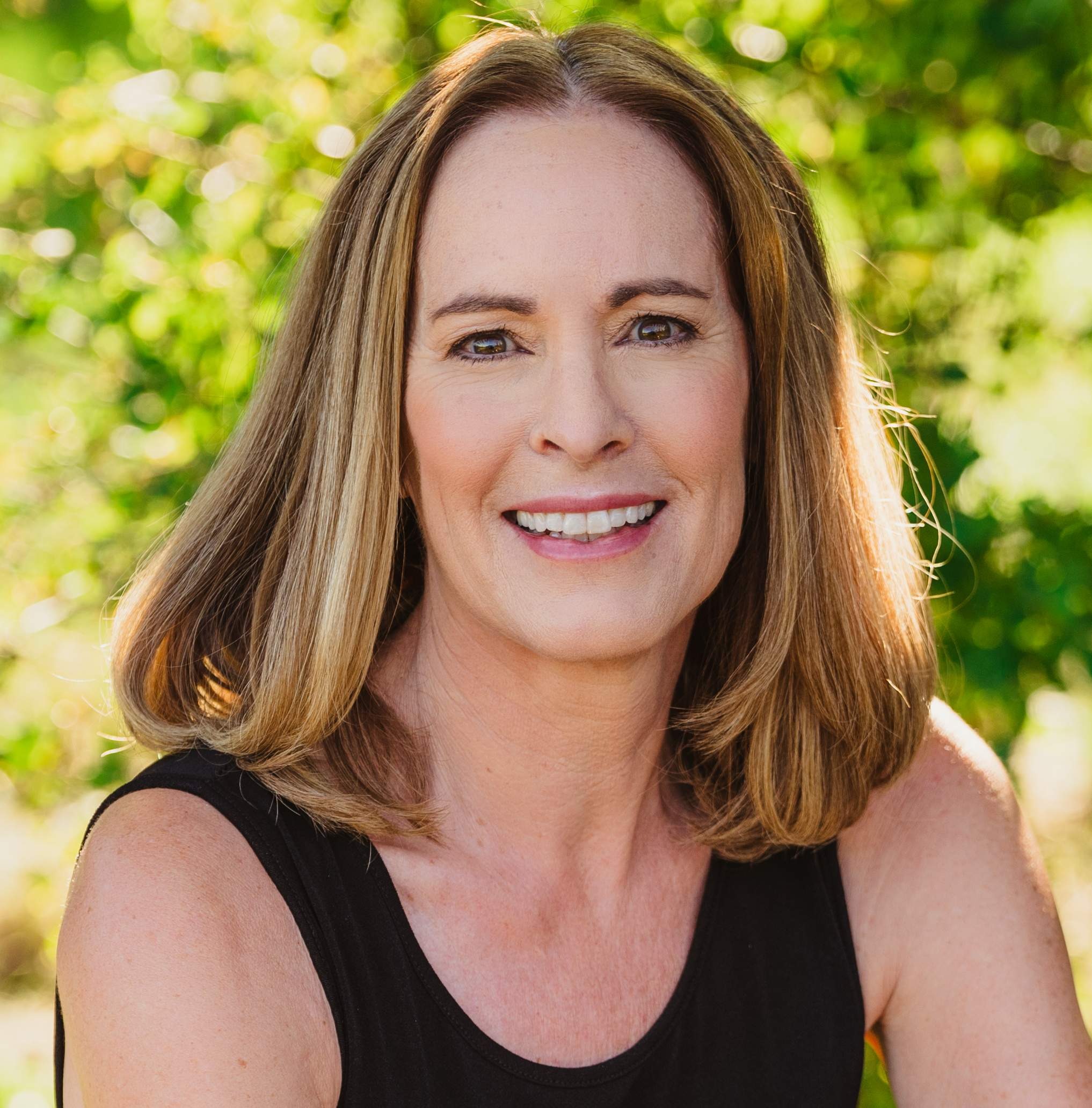 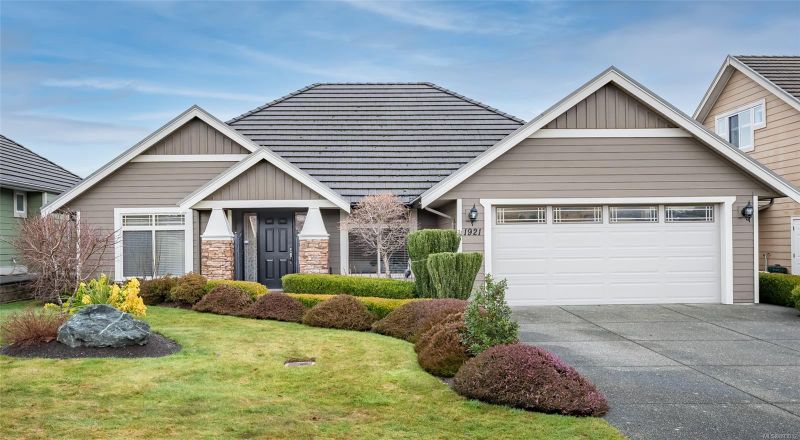 Each office independently owned and operated